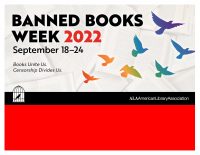 “This is a dangerous time for readers and the public servants who provide access to reading materials. Readers, particularly students, are losing access to critical information, and librarians and teachers are under attack for doing their jobs.”
– Deborah Caldwell-Stone, director of the ALA’s Office for Intellectual Freedom

Banned Books Week is the national book community’s annual celebration of the freedom to read.
Each year, the last full week in September the ALA helps sponsor Banned Books Week. This year, the celebration falls  September 18th-24th. The purpose of the campaign is to raise awareness of issues of censorship by highlighting those works that have been the most targeted for removal or restriction in libraries and schools across the country.

This year, Fort Bragg Branch Library is participating in Banned Books Week with a display of Banned and Challenged Books, a “Photo Booth” for everyone to get their picture taken as a Banned Book Reader and a lively Adult Book Group discussion of the often challenged book, The Bluest Eye by Toni Morrison (9/29)

We hope you’ll stop in to check out our display and get your photo taken. (All photos will be posted on social media unless you specifically ask us not to.)

The ALA Office for Intellectual Freedom tracked 729 challenges to library, school, and university materials and services in 2021. Of the 1597 books that were targeted, here are the most challenged, along with the reasons cited for censoring the books:

(You can read a little bit about the history of the event on the American Library Association’s (ALA) Banned Books Week website.) 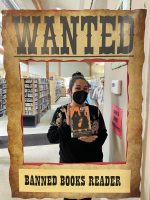 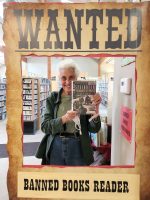 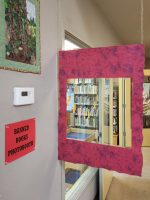 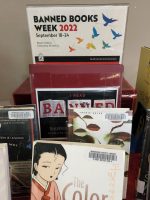 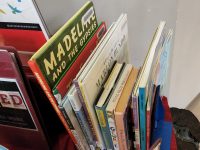 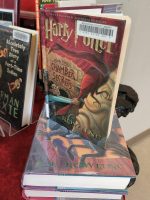 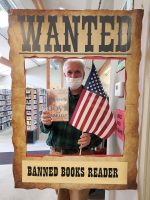 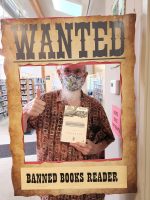 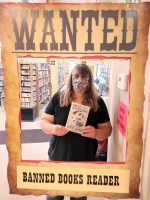 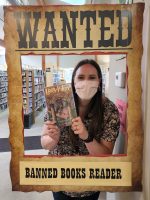 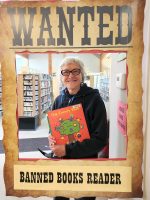