A big thank you to Kelci Parks for featuring our expansion efforts in the January 3, 2019 edition of the Fort Bragg Advocate News! Expansion fundraising and clean-up plans are in full swing. To join the effort, contact the Friends at FFBLnews@gmail.com. The Friends of the Fort Bragg Library wish to extend a big “thank you” to Sandra Figueiredo for being the drive behind the $1000 Club, Melinda Land-Freshwater for being one of the first doners and Janice Marcell for her work with the nonprofit group.

Friends of the Fort Bragg Library is a nonprofit that was formed in 1977 to foster the library by raising money for support and special programs that complement the basic services provided by the Mendocino County Library system.

Property was purchased just to the north of the library, at 421 Whipple St., in September 2016 to allow for the expansion. The lot is 150 by 75 feet, which doubles the library’s space for additions, parking or even a whole new facility. 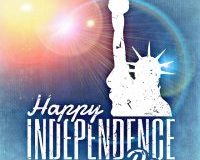 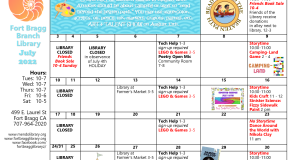