Postponed until a later date. 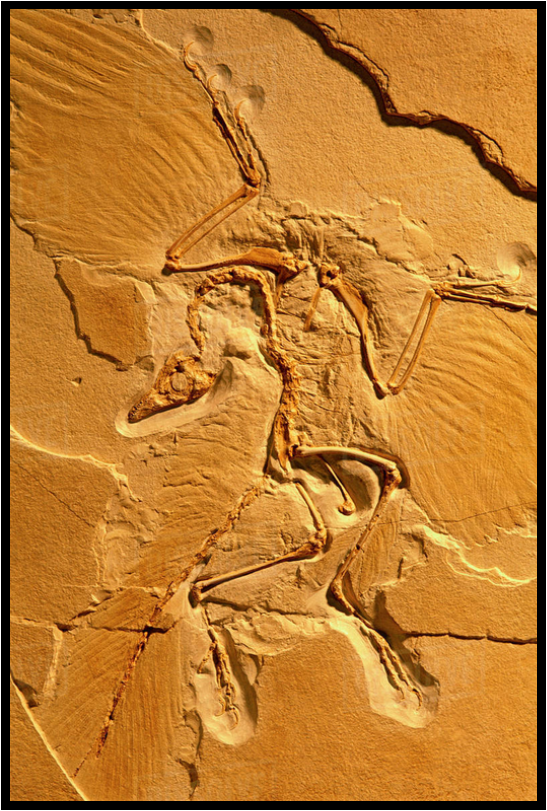 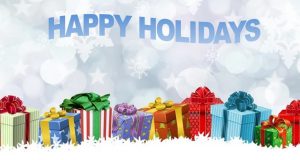 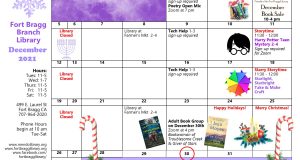 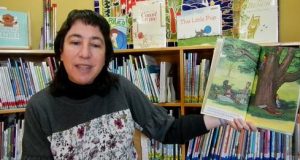 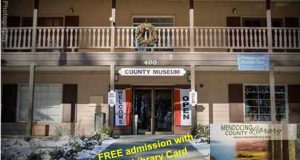 Free Admission to the Museum 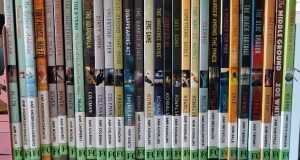 New at the Library! ~ Hi-Lo Books