featuring the storytelling talents of
R. Bobby and Linda Pack 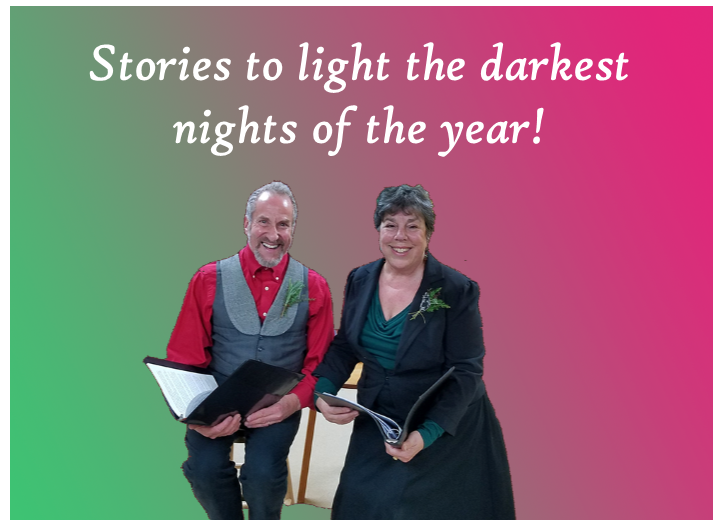 Join us for a Holiday Treat.